The National Accountability Bureau (NAB) has recommended the cancellation of former Prime Minister Nawaz Sharif’s ID Card and passport and said that Nawaz Sharif should also contact Interpol for his repatriation.

The letter said that the arrest warrants of Nawaz Sharif have been issued by the court and the process of declaring him an advertisement in the Toshakhana reference has also been started.

The NAB recommended in the letter that Nawaz Sharif’s travel documents should be canceled and his passport and identity card be blacklisted and that the Interior Ministry also contact Interpol for repatriation of Nawaz Sharif.

Yesterday, the National Accountability Bureau (NAB) Rawalpindi had written a letter to include the name of former Prime Minister Nawaz Sharif in the stop list.

FIA sources said that the letter of NAB Rawalpindi has been received by DG FIA and the letter will be fully implemented. It may be recalled that the Islamabad High Court while ordering the release of Nawaz Sharif’s advertisement, had said that if the accused did not appear within 30 days, it would be declared an absconder. 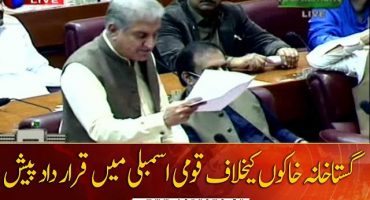 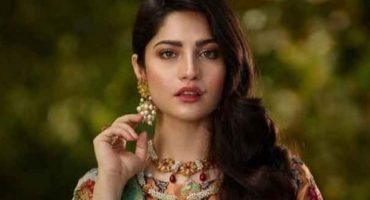 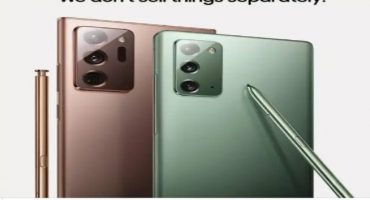 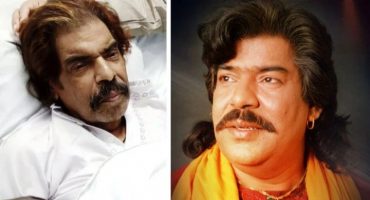 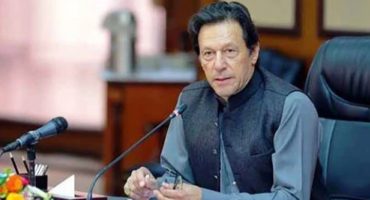 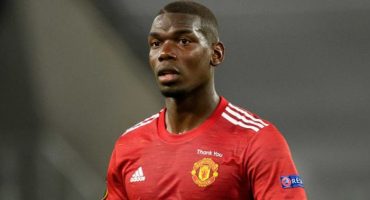