The accountability court has indicted former president Asif Zardari and other accused including Faryal Talpur in a mega money laundering reference. 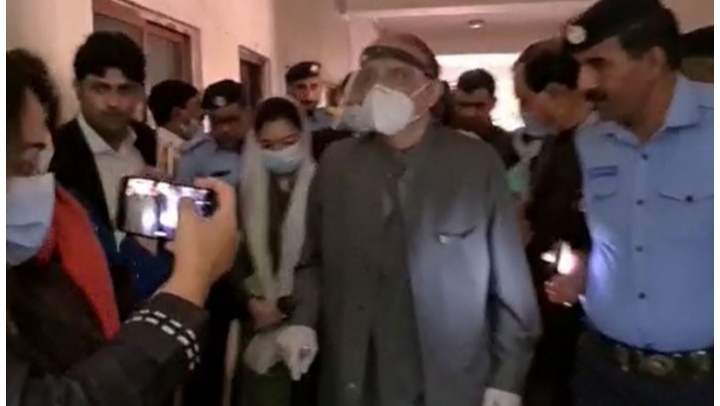 Following the denial of health offenses by the accused, the court has adjourned further hearing on the money laundering reference till October 13. At the next hearing, the court has ordered Ahsan Aslam, Muhammad Atif and Manzoor Hussain to appear as witnesses.