In a statement, Murtaza Wahab said that the federal and provincial governments should reconsider the decision to open a primary section. 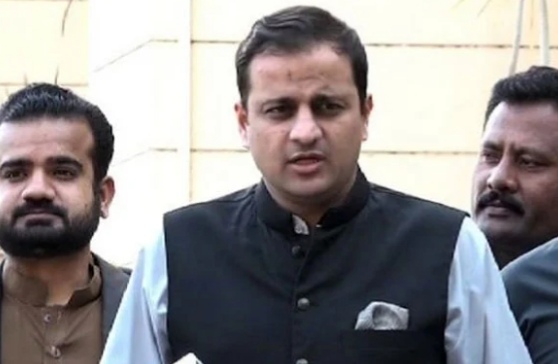 He said that the situation of Corona in the country is still uncertain, children will not be able to implement Corona SOPs.

It may be recalled that the federal and provincial governments have announced the opening of all educational institutions across the country from September 15.

In his statement today, Sindh Education Minister Saeed Ghani said that there would be no winter holidays in Sindh this academic year.

Saeed Ghani said that after the reduction in corona virus cases, it has been decided to open schools across the province including Karachi and has formulated a strategy in this regard.