The anti-terrorism court sent Abid Malhi, the main accused in the motorway rape case, to jail on judicial remand.

During the hearing, accused Abid Malhi was presented in the court under tight security after his 15-day physical remand ended.

Following the statement of the investigating officer, the court issued orders to send the accused to jail.

It should be noted that the main accused Abid Malhi was arrested on September 9, a month and four days after the incident of rape of a woman on the motorway.

Case has been registered against accused and his companion Shafqat in Gujjarpura police station , both the accused have been sent to jail and the investigations have been completed. 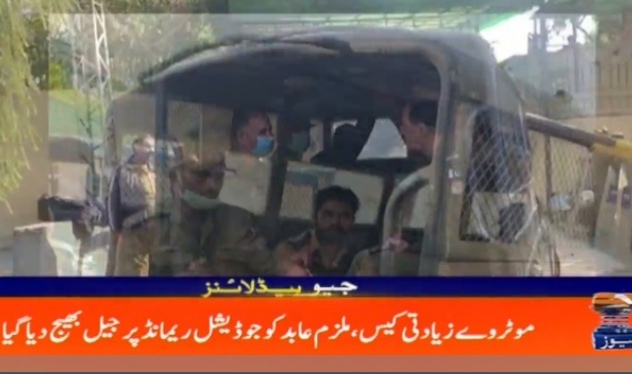