The victim refused to recognize Waqar ul Hassan, who was arrested in a motorway rape case.

According to sources, the photos of accused Waqar Al-Hassan were sent to the victim through WhatsApp but the woman has refused to identify the accused.

On the other hand, Waqar Al-Hassan, who presented himself in the motorway rape case, has made another important revelation while being in custody. 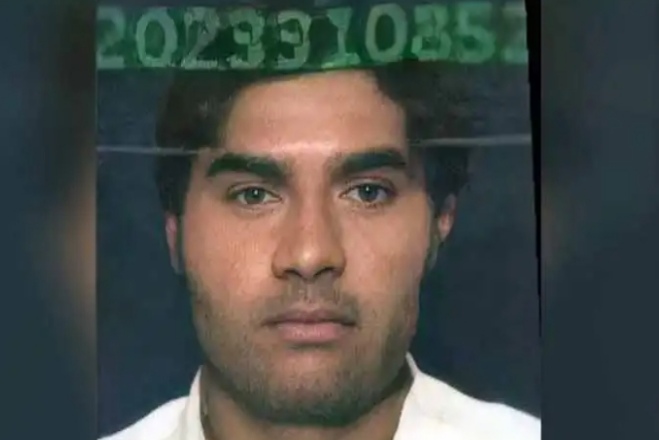 Waqar ul Hassan told police during interrogation that the main accused in the case, Abid, had been having a liaison with a man named Shafqat for a long time. Shafqat is a resident of Bahawalnagar and a friend of Abid.

Police sent teams to Bahawalnagar and Sheikhupura to arrest Shafqat.

Police said that in the preliminary investigation, Waqar ul Hassan was not found involved in the motorway abuse case however, the final decision is upto the DNA tests report and police is waiting for that.