Significant progress has been made in the case of motorway rape , in which a woman was gangraped .

According to sources, law enforcement agencies have found a gold ring and a watch stolen by the rapists from that woman in the forest. 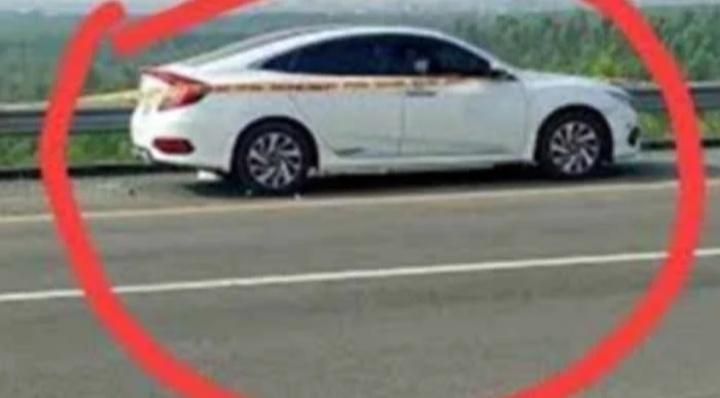 Sources said that after robbing the woman, the robbers took her to a ditch. The robbers looted one lac rupees cash and jewelery as well from the woman. The ring and watch fell during the escape of the robbers.

According to sources, the investigators found the looted items in broad daylight which have been sent for fingerprint analysis.

Background of the incident
On September 9, a woman was gang-raped on a motorway in the Gujjarpura area of ​​Lahore.