According to Kashmir Media Service, all mosques and Eid venues in occupied Kashmir will remain closed during Eid-ul-Adha, while public transport will be banned across Kashmir, including Srinagar and Jammu. 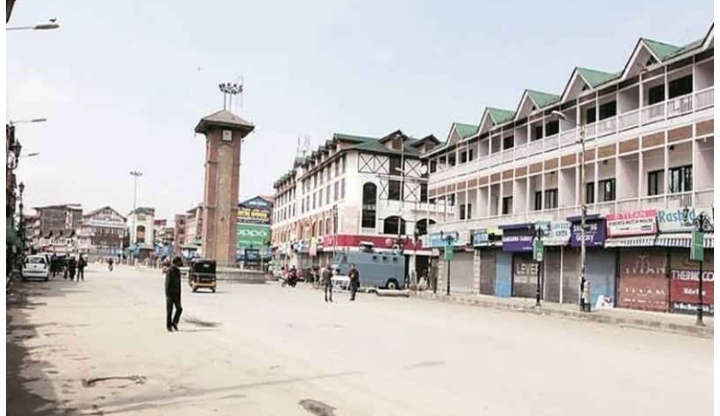 According to KMS, Corona has been used as an excuse by the extremist Indian government to ban Eid prayers.

On the other hand, state terrorism by Indian forces is on the rise in occupied Kashmir.