The incident of rape of a woman on Gujjarpura Motorway in Lahore two days ago has forced every section of the society to raise their voice.

Yesterday, actress Mahira Khan had demanded to raise her voice on the incidents of rape against women on social media and actress Ayesha Omar said in a tweet that she feels insecure in her own country.

Now actress Mahwish Hayat has also come to the fore and shared a story on her social media account which is giving the impression to the users that the actress demanding public execution of the accused of sexual abuse of women. 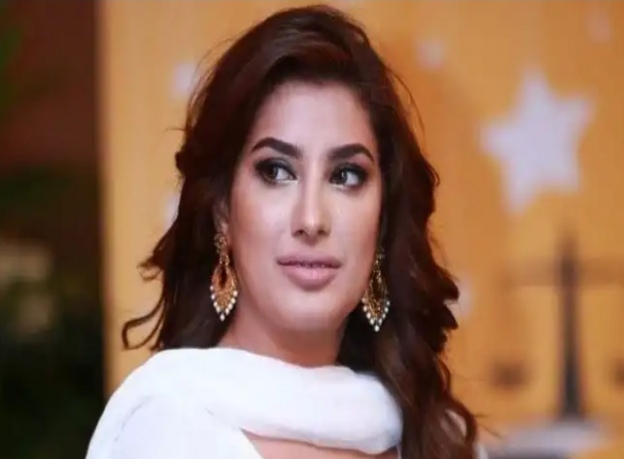 “How do women in Singapore leave home alone at 4 in the morning, why don’t we have such security?” She wrote .

Mahelwish Hayat also said that are we living in a civilized society or in the jungle?

The actress said that everyone is demanding public execution of those involved in sexual abuse but nothing until the mindset is changed.