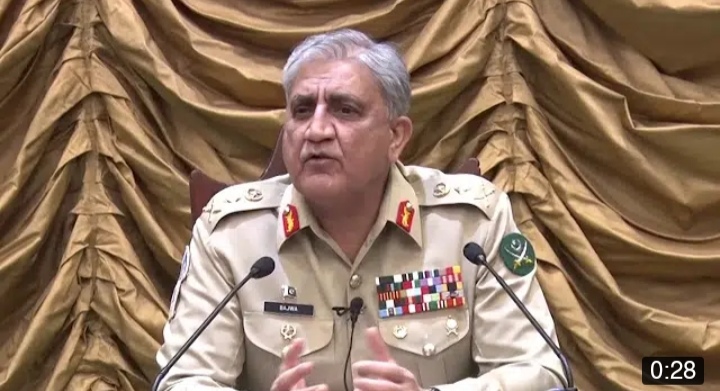 Army Chief General Qamar Javed Bajwa also directed the Pakistan Army to extend all possible assistance to the civil administration to bring the culprits to book.