Maulana Adil, the superintendent of Jamia Farooqia , was martyred in the assassination attempt

Maulana Dr Adil Khan, son of the late Maulana Saleemullah Khan, former head of the Federation of Madrassas and superintendent of Farooqia University, and his driver were martyred in the assassination attempt.

According to police, Maulana Dr Adil Khan was present in Shah Faisal Colony No. 2 in his car when the accused on a motorcycle allegedly opened fire on his car. 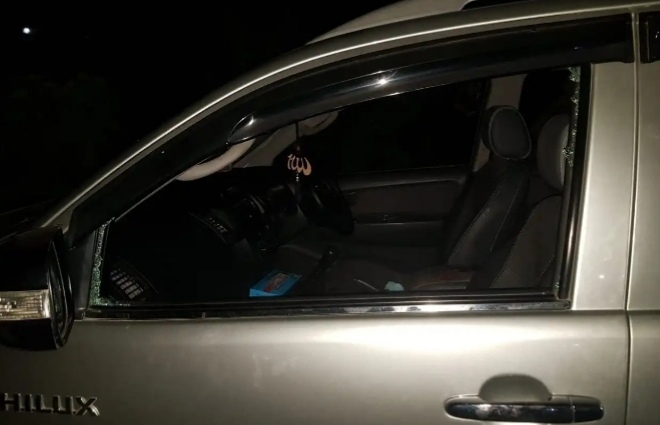 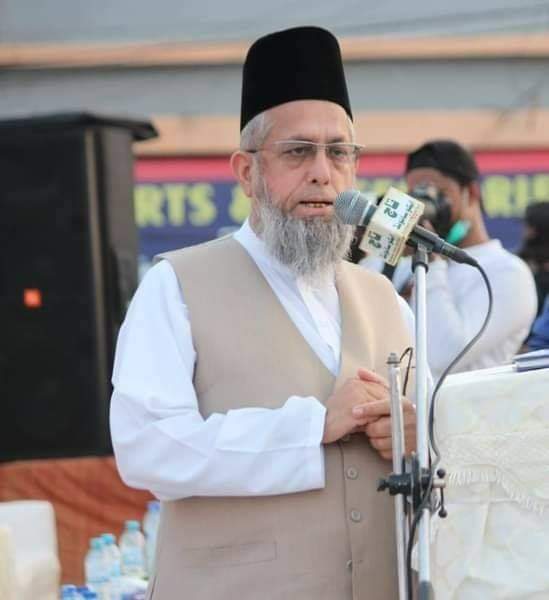 Shaykh-ul-Hadith Maulana Saleemullah Khan passed away in Karachi
According to police sources, he was rushed to a hospital after the attack.