The family of Maulana Adil Khan, who was martyred in a recent target killing, has refused to register a case.

Police sources said that the decision was taken by the family after consultation with Maulana Adil’s comrades. After the family’s refusal, the case will now be registered in the government’s complaint.

According to police sources, the case will include anti-terrorism, murder and other provisions. After the case is registered, the investigation will be handed over to the CTD. 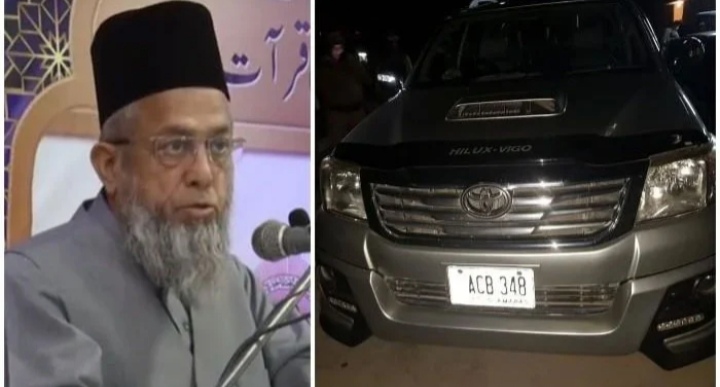 It may be recalled that renowned religious scholar Maulana Dr Adil was martyred on October 10 in Shah Faisal Colony No. 2.