A young Corona patient undergoing treatment at the Quarantine Centres tried to rape a fellow patient in the same quarantine centre in New Delhi.

According to Indian media, the incident took place in New Delhi where a 14-year-old girl with the corona virus was kept in the quarantine centre in Chittorpur and there she was tried to raped by a corona patient along with his friend. 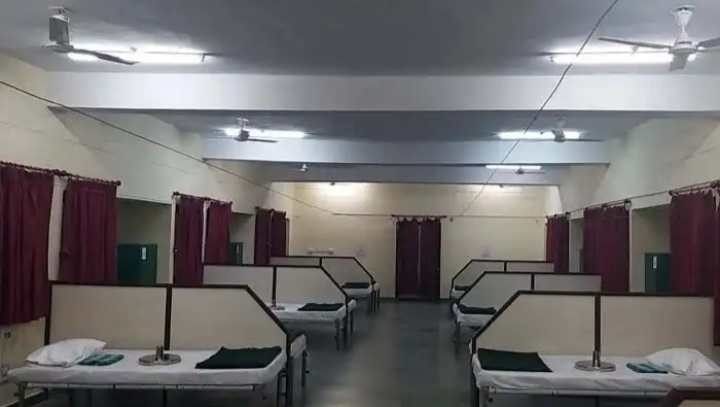 According to police, the incident took place a few days ago at night when the girl went to the washroom, during which a 19-year-old man undergoing treatment at the same quarantine center along with his partner tried to rape her in the washroom.

According to police, the accused and the victim were kept in the same place with their relatives at the quarantine centres in Corona.

According to the statement of girl the guy trued to molest her and also mafe the video of incident , meanwhile, police has arrested both the guys.