Abid, the main accused in the motorway rape case, was arrested from Faisalabad after fleeing for a month.

Police say that Abid, the main accused in the motorway rape case, has been arrested from Faisalabad. 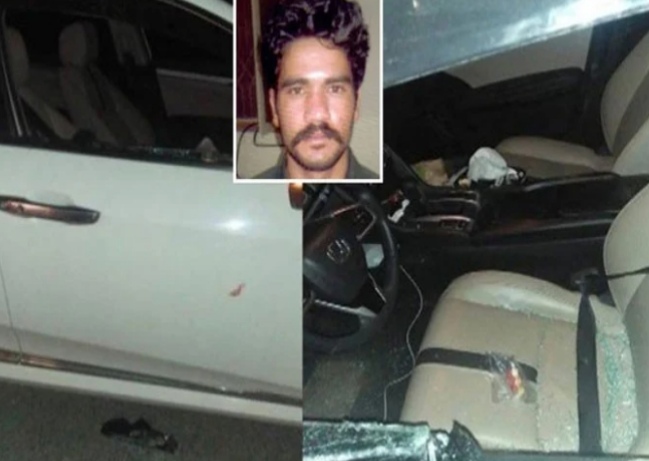 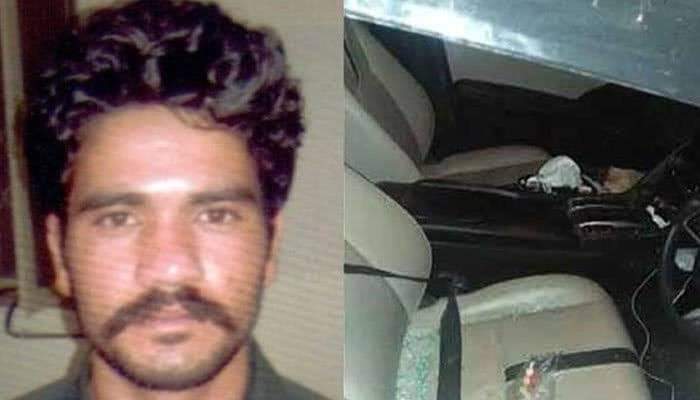 The other accused Shafqat is already in jail on judicial remand. Both the accused had gang-raped a woman in front of her children after a robbery on Lahore-Sialkot Motorway.

Accused Abid is being arrested and transferred to Lahore and his DNA will be taken again.

Earlier, police and law enforcement agencies conducted four raids to nab Abid, but he managed to escape but now he was apprehended today.

Other law enforcement agencies of Punjab Police also assisted in the arrest of the accused.