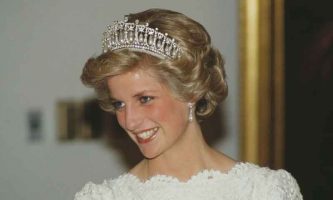 23 years have passed since the death of British Princess Lady Diana, but the charm of her personality remains today.

According to a report by a foreign news agency, the ancient Greek formula for measuring beauty has described Diana as an attractive and beautiful figure of the royal family.

According to the formula, Princess Diana’s eyes, nose and eyelids adds  spark to her beauty, her score was 89.5%.

Jordan’s Queen Rania is second on the list with 88.9%. In terms of beauty, she is number one among the current women of the royal family. 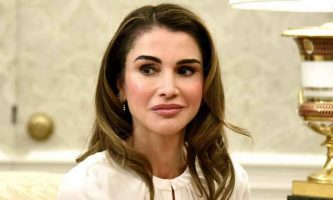 Former Monaco princess actress Grace Kelly is third on the list with 88.8%. 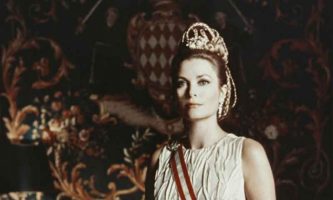 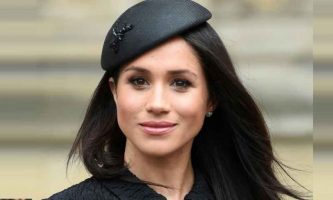 Surprisingly, Princess Kate Middleton is fifth and last on the list with 86.82%. 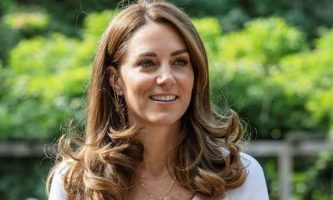