The new Amir of Tehreek-e-Lubaik Pakistan was announced at the funeral prayers of Allama Khadim Hussain Rizvi at Minar Pakistan Ground.

Allama Saad Hussain Rizvi is the son of Allama Khadim Hussain Rizvi who died on Thursday due to pneumonia as per his family’s information. The late Maulana died due to fever .

Hafiz Saad Hussain Rizvi was the Deputy Secretary General of Tehreek-e-Lubaik Pakistan and now he has been made the chair person of the party. 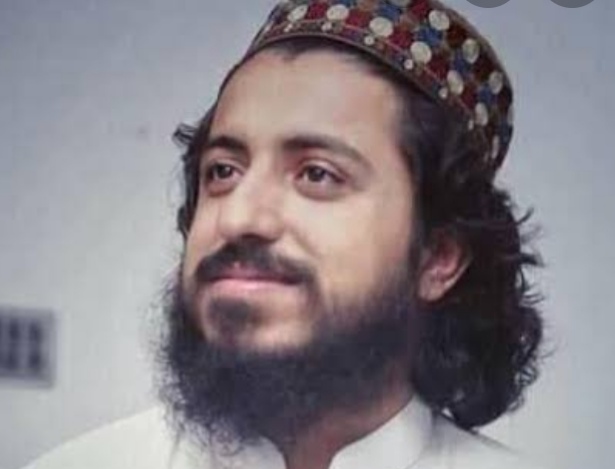