Pakistan has presented irrefutable evidence of Indian terrorism in Pakistan.

Shah Mehmood Qureshi and Major General Babar Iftikhar also gave details of RAW and its terrorist groups in Pakistan involved in recent terrorist attacks in Pakistan. They showed all the evidences in the form of documents and voice notes. 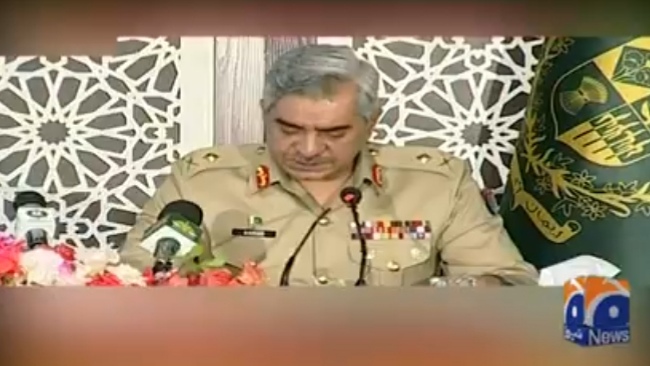