An Indian private flight has made an emergency landing at Jinnah International Airport in Karachi.

According to sources, the captain of the plane had sought permission to land at Karachi airport on an emergency basis. Flight GOW 6658 was en route from Riyadh to Delhi.

According to sources, Pakistan allowed the Indian plane to land on humanitarian grounds.

Remember this year another plane from India landed in Islamabad when the Indian plane got short of fuel , the plane was going to Georgia. 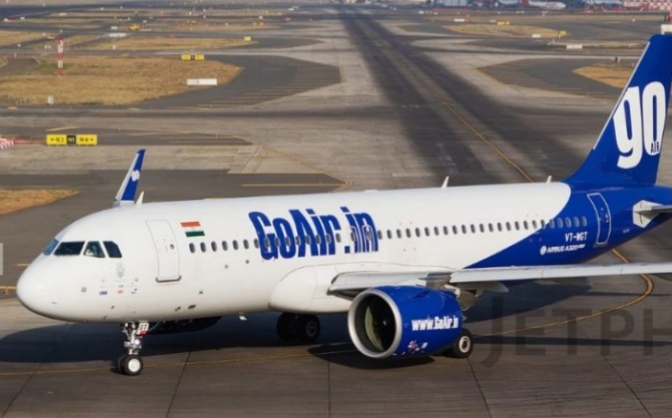