According to Indian media, 63-year-old fashion designer Sharbari Dutta was living alone in Kolkata when she was found dead in her bathroom last night. 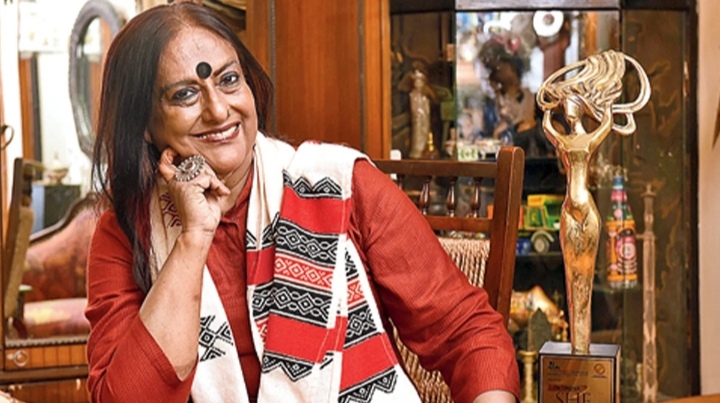 According to Indian media, family sources of fashion designer Sharbari Dutta have stated that the cause of death was a heart attack, however, an autopsy report is yet to come in this regard.

Sharbari Dutta, daughter of Bengali poet Ajat Dutta, entered the world of fashion only after graduating from college and made a name for herself.