The Indian Army opened unprovoked fire on the Line of Control (LoC) as a result of which one Pakistan Army soldier and four civilians were martyred while 17 others including five soldiers were injured.

Zem News quoted the Pakistan Army Public Relations (ISPR) as saying that a clash took place between the Indian Army and Mujahideen in Kupwara in which four Indian soldiers were killed.

According to ISPR, the November 7 clash took place in Kupwara area of ​​Occupied Kashmir, as a result of which the Indian Army had to face embarrassment in front of its people.

Zem news quoted ISPR as saying that the Indian Army started firing without provocation on November 13. During which artillery and heavy weapons were used.

According to ISPR 4 people have been martyred and 12 got injured due to the targeted firing on the civil population on the border . 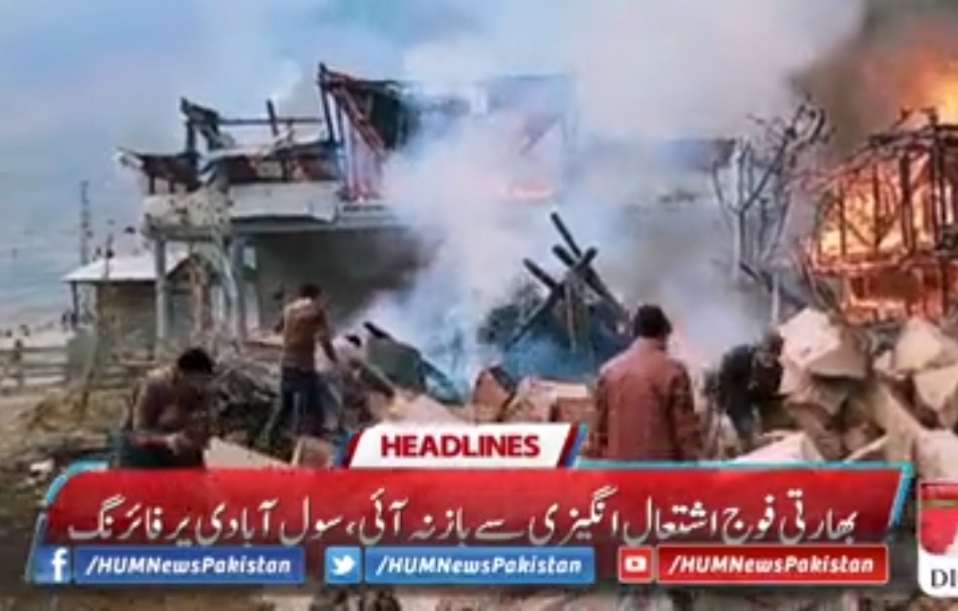