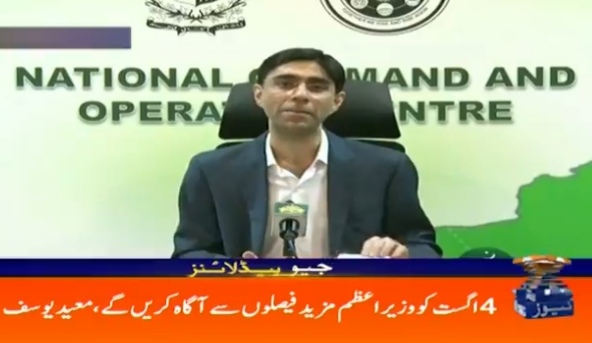 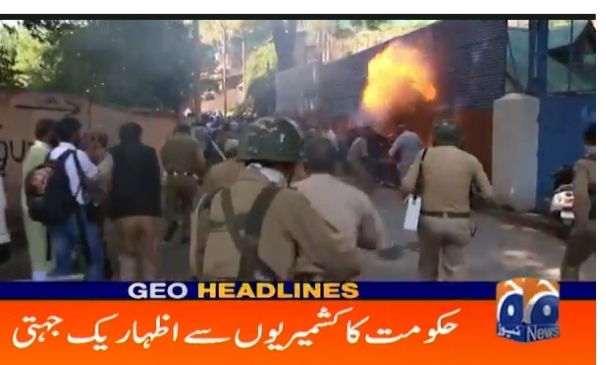 Describing India as a state sponsor of state terrorism, Moeed Yousuf said that the entire Pakistani nation would observe August 5 as a day of exploitation and a minute of silence would be observed at 10 am.

He said that media should only project Kashmir issue on 4th and 5th and should not show anything other than Kashmir . He said PM will further inform about it later . 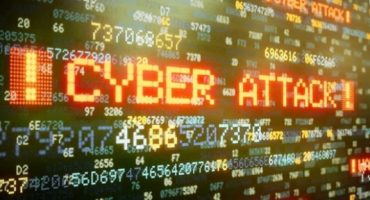