India is Arming the region with nuclear weapons , Foreign Office

Giving a weekly press briefing in Islamabad, Foreign Office spokesperson Ayesha Farooqi said that it has been 360 days since the illegal occupation of Kashmir by India. 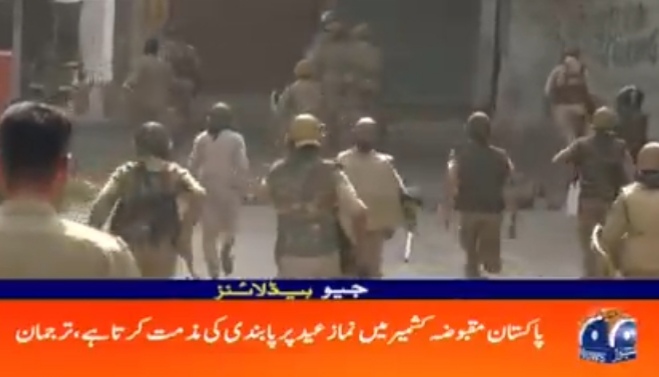 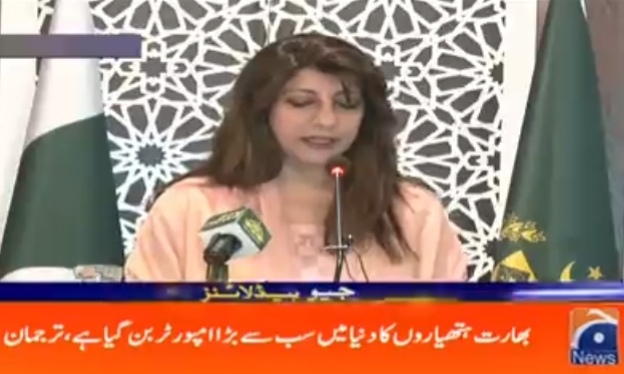 He said that India has continued firing on the LOC without provocation, Pakistan condemns the ban on Eid prayers in occupied Kashmir, the United Nations should take notice of the Indian move, it is a violation of international law.

The Foreign Office spokesperson said that India is arming the Indian Ocean with nuclear weapons, India is involved in the arms race in South Asia, and India has become the largest importer of arms in the world but Pakistan has not resorted to any kind of aggression. Always ready to deal.