India has renewed the grave of Sheheed Major Muhammad Shabbir Khan, a martyr of the Pakistan Army in occupied Kashmir, the Chinar Corps of the Indian Army said that in a tweet.

According to the details, the Indian Army has repaired and decorated the grave of a Pakistani Army officer who fought four wars against it. The Indian Army honored the Pakistan Army in Nogam sector of occupied Kashmir. 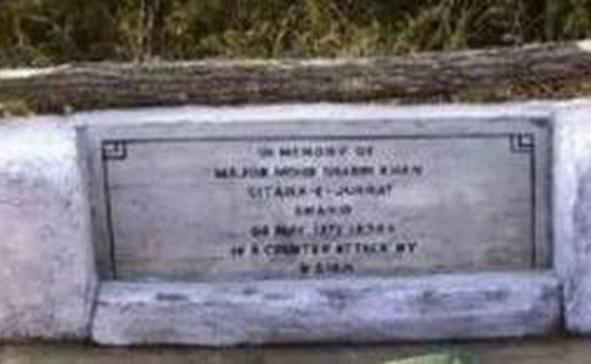 The dilapidated tomb of the victorious Major Muhammad Shabbir Khan Shaheed has been repaired and restored to its former glory. He was martyred in Kashmir . Major Khan’s grave was damaged.