I will introduce Public execution for Rapist, Faisal Wavda

ISLAMABAD: Federal Minister for Water Resources and Pakistan Tehreek-e-Insaf (PTI) leader Faisal Wavda has said that he will bring a law for public execution of rapists. 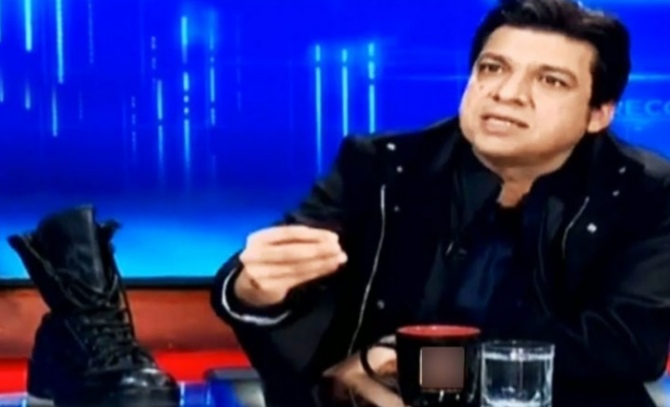 Talking to Samar Abbas on Pakistan Tonight show, Faisal Wavda said that the incident of rape of a woman on the motorway was unfortunate. The so-called liberals of our society always bring up human rights in public executions. Strict legislation is needed to prevent such incidents in the future.

” those who refused public execution for the rapist must be ashamed ”