Tiktok star Hareem Shah said that she wasn’t hoping that Shahid Afridi would be supporting the Tiktok ban.

Leading Tiktok star Hareem Shah has said that he is a fan of Shahid Afridi but she didn’t expect this from him.

In her statement, she said that if Shahid Afridi had said that ans he had a problem it would be right to stop obscenity on Tiktok, however, he should not have said that banning Tiktok was the right decision.

Hareem Shah said that eliminating or banning anything is not the solution to the problem. 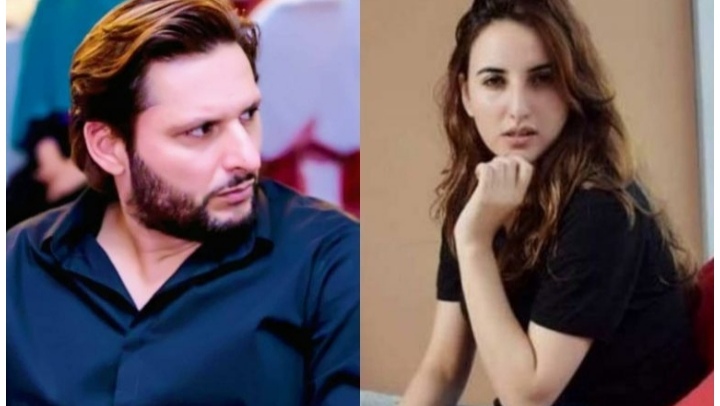 It may be recalled that former national cricket team captain Shahid Afridi had recently supported the decision to close TikTok in Pakistan.

In his statement, he said that whoever decided to ban Tiktok has done well. “I’ve never made tiktok videos,” he said