Huawei launches its own developer in place of Android

Following the US sanctions, Chinese smartphone company Huawei has launched its own operating system “Harmony OS” for developers in competition with Google Android and Apple iOS, but it will be launched on smartphones in 2021. 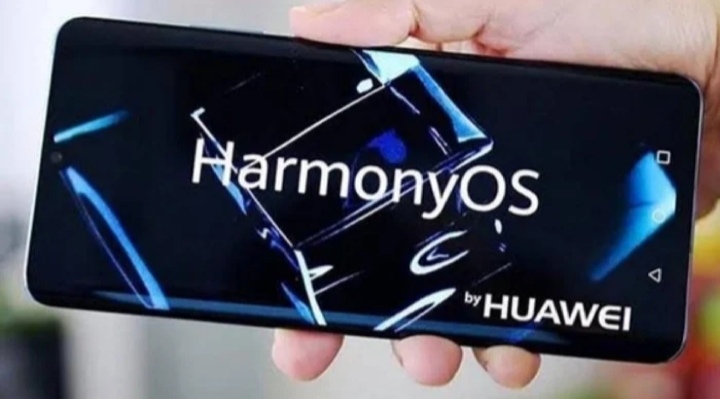 It may be recalled that Huawei had announced the launch of its operating system in 2019 in competition with the US company Google’s Android OS, which has been named “Harmony OS”.

Huawei chief Richard Yu says that the operating system will be equally compatible with all developers .