Former Pakistan cricket team fielding coach and head of high performance coaching Grant BradBurn told Geo News in an exclusive interview where he discussed the fitness and fielding of the Pakistan team that he likes Pakistani lentils and mutton very much.

He said that the fielding of Pakistani cricketers could not be improved unless their fitness improved. 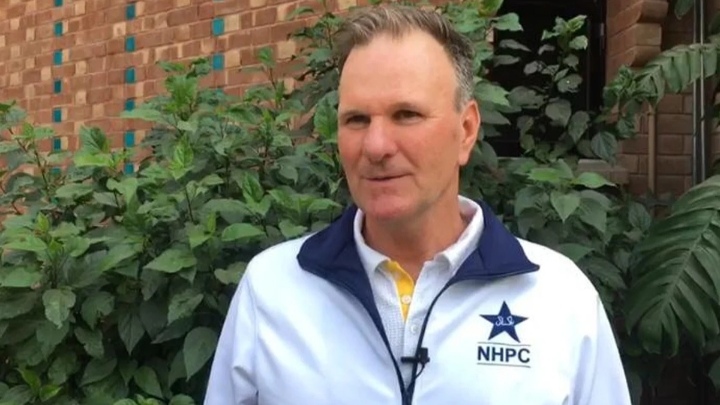 Grant Bradburn said that the ranking of the Pakistan team is not as high as it should be , the team is talented but needs a lot to be done . Coaches and team needs to work hard in order to achieve top 5 rankings .

Grant Bradburn has been the fielding coach of the Pakistan team for 18 months and then when the Pakistan Cricket Board (PCB) restructured the National Cricket Academy and the Department of Domestic Cricket, he set up the National High Performance Center and made new appointments. ۔

In an exclusive interview with Geo News, Grant Bradburn from New Zealand said that it is an honor to spend 18 months with the Pakistan team and proud to fulfill new responsibilities at the High Performance Center.