A local girl Hamiza from Lahore has leveled serious allegations against national team captain , upcoming Sport star and one of the most successful batsmen in the world at the moment, Babar Azam.

Speaking at a press conference at the Lahore Press Club yesterday, Hamiza accused Babar Azam of running away from home with her under the pretext of court marriage and keeping her in rented houses at various places. She said that in 2011 Babar Azam , along with his girlfriend Hamiza ran away from home to marry and stayed with her .

She further said that she has not called the press conference for money claims but to tell the world that Babar Azam has cheated on her. She said that now Babar Azam has refused to meet her, marry her and even acknowledge her and that is the reason why she has come forward in this regard.

A girl named Hamiza claimed that the person who abused her was not an ordinary person but Babar Azam who is currently the captain of the Pakistani team.

The girl said that her relationship with Babar Azam dates back to a time when Babar did not even enter the world of international cricket and also Babar belonged to a poor family. 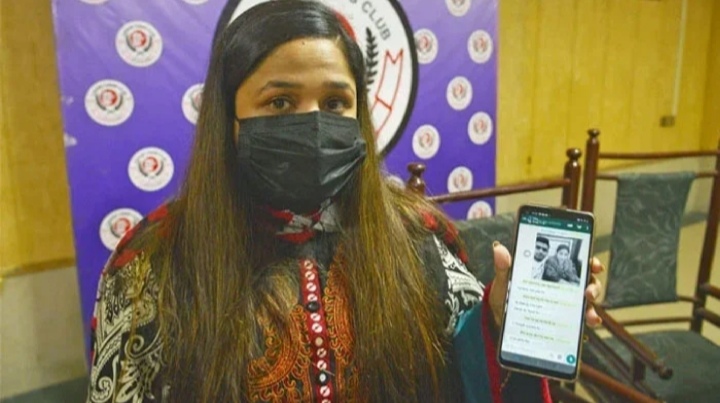