Chief of Army Staff General Qamar Javed Bajwa has said that the best training of the soldiers plays an important role in enhancing the capability of the soldiers.

According to a press release issued by ISPR, the Bahawalpur Corps briefed the Army Chief on operational, training and administrative matters. 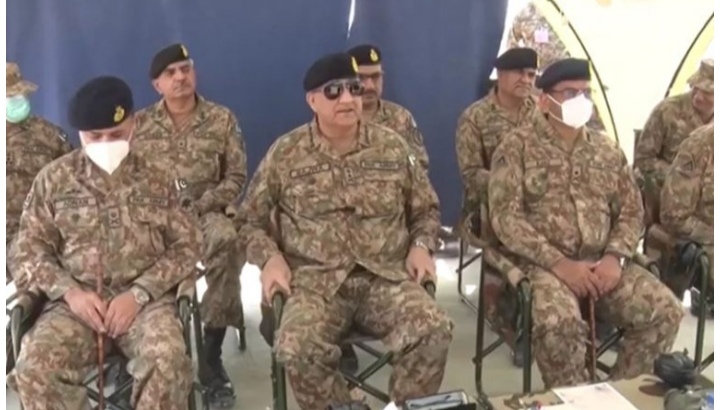 According to ISPR, the Army Chief inspected the sniper training of the soldiers. The soldiers successfully hit the target up to 1500 meters. Army Chief General Qamar Javed Bajwa appreciated the professionalism of the officers and men.