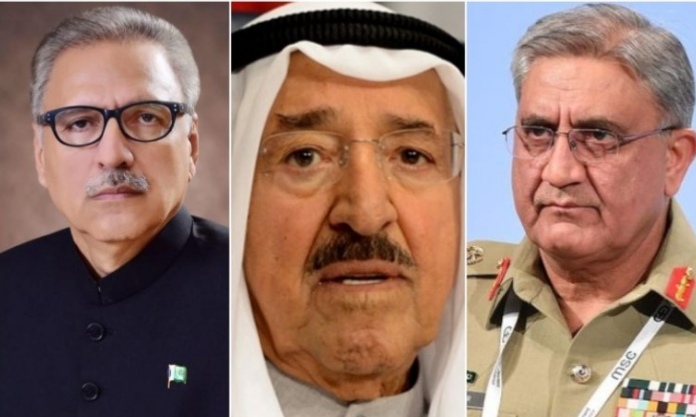 The TV channels quoted the Royal Court as saying that the Amir of Kuwait Sheikh Sabah Al-Ahmad Al-Jaber Al-Sabah was 91 years old.

Sheikh Sabah Al-Ahmad Al-Jatir Al-Sabah has been the Amir of Kuwait since 2006. The late Amir became the Prime Minister of his country as well . He also served as foreign minister for 40 years. 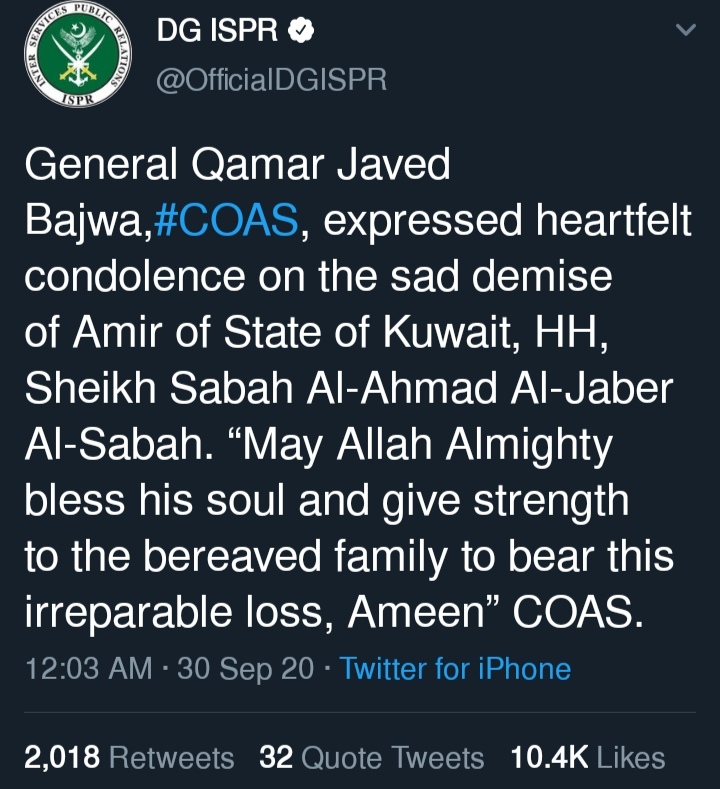