According to SP Clifton Imran Mirza, when the dead body of Muzzafar Usmani was found in a car on Khayaban-e-Shajar, the police reached the spot and checked that the car was started and its headlights were also on.

According to police officials, Lt. Gen. (retd) Muzaffar Hussain Usmani was found dead in his car when officers arrived at the scene. 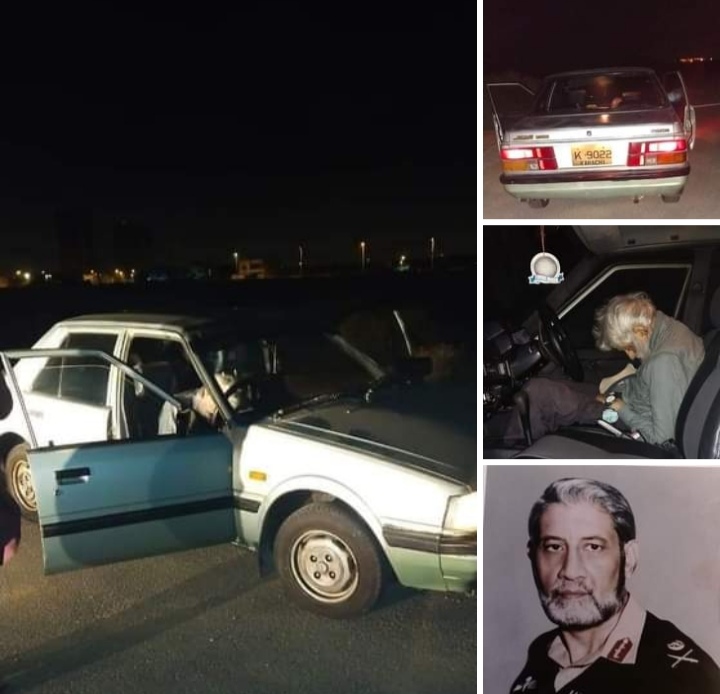