Are you really worried about this unending Quarantine? Isn’t it making your life a lot more bizarre? All you need is something to keep you engaged right?

So, here’s something exciting for all of us, that may reduce our stress and anxiety, will keep all of us busy. I have gathered a list of Top 5 TV shows you can binge-watch.

As we all know, the digital media has got all of the attention. So why not make it count. The top tv shows such as “Game of thrones”, “Narcos”, “Lucifer”,” Peaky Blinders” etc. have been the most watched series in the last few years. They have gained all the limelight which they truly deserved. I’ll be informing you about the Top 5 TV shows which the viewers might have missed. 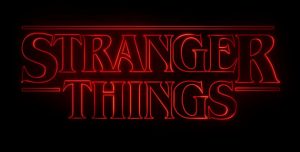 It is an American science-fiction sort of a horror Tv show created by the duffer brothers, premiered in July 2016. It was filmed in fictional town of Hawkins Indiana which follows the story of a group of friends witnessing some supernatural events taking place nearby. If you are a sci-fic and horror geek, you really need to hook up to this show. Don’t miss the nostalgia touch with an 80’s glimpse. 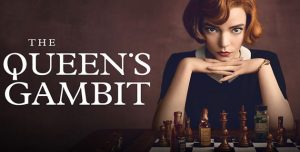 We have, at number 4 “The Queen’s Gambit”- based on the novel with the same name – already released in October 2020. This mini-series consists of seven episodes and revolves around the story of Beth Harmon played by Anya Taylor Joy. Beth is an orphaned girl who is struggling with drug-addiction, yet a chess prodigy who has chosen to rise along the horizons in 1950’s. It is a well-written, cleverly executed and a very well-acted play. In short, it’s a binge-watch TV show with no longing plans for next season.

It is Available on Netflix too. 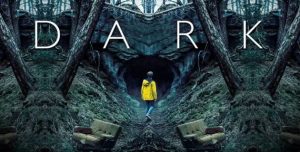 Dark seems to stand on number 3 with all its science-fiction and thrilling capabilities. It took place in a fictional town in Germany, premiered in December 2017. The show streams a connection between different families who uncover the travel conspiracy done by a sinister. Dark demands a vigilant viewer, with deep connectivity to the show. All the three seasons have been released, which would keep you fully involved. 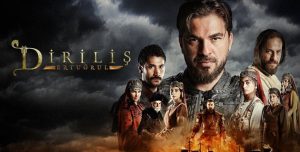 Being at the second most position, is none other than Pakistan’s most watched Tv show of Turkish origin; Dirilis Ertugrul “Resurrection Ertugrul”, starring Engin Altan Duzyatan. It is based on true historical events which took place in the Ottoman empire. It is a story of a brave soldier Ertugrul Ghazi who belonged to nomadic Kayi Tribe. A religious connection of the viewers to the history of Ertugrul made it a success.

It is an artistic yet well directed action play, you might not want to miss, So, waste no time and go watch it now!

Cherry on the top, all seasons are available on Netflix. 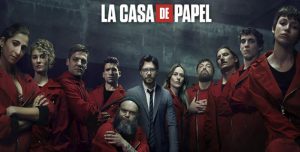 The Top most is everyone’s favorite; “Money heist”. It is ranked the first because it has been a true binge-watch Tv Show in the last few years. The Spanish heist – crime drama, is centered around a mastermind “The professor”, in order to rob The Royal Mint of Spain and print billions of euros over there. He gathers eight people with specific abilities having nothing to lose, to help him execute his plan. The first heist takes place in two seasons, while another starts in the third one. Hence, this show has been one of the best ones, and tops the list for sure. I don’t think anyone has left who hasn’t watched it, but in case you didn’t, 2021 is the year for the finale! Get ready to hang on this thriller-action. Why not watch the five seasons altogether.

It’ll prove to be the best one so far, you won’t regret!

These are the Top 5 TV shows with different genres, which you can choose to watch in 2021. Add them up on your list and give it a shot full of binge. 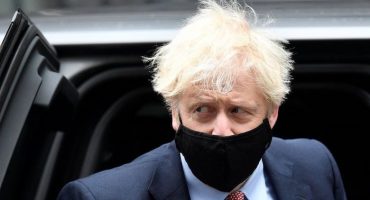 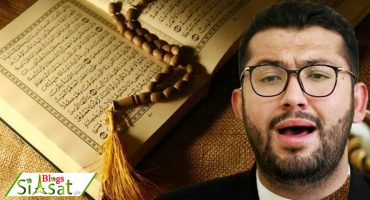