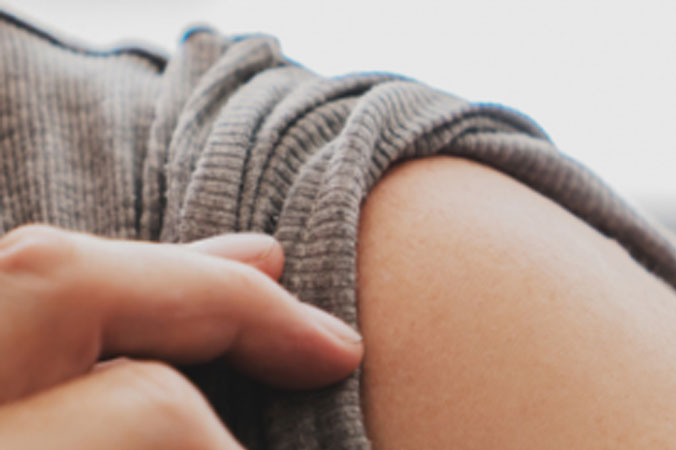 A study in Chile, which has one of the furthest-advanced vaccination campaigns in South America — mainly with China’s Coronavac, has found that a first dose alone does not protect against coronavirus infection. The study by the University of Chile found inoculation to be 56.5 percent effective in protecting recipients two weeks after the second dose, and 27.7 percent effective within the first two weeks. But for a single dose, efficacy in the 28 days between the first and second dose was only three percent — on par with the margin of error in such studies, it said. Researchers looked at the combined effect of Coronavac, which accounts for about 93 percent of doses being administered, and the Pfizer-BioNTech vaccine. It estimated Coronavac’s efficacy in real-life conditions at 54 percent — in line with trial results in Brazil. The Pfizer jab has been estimated to be about 94 percent effective in an Israeli study. Chile has so far given at least one shot to 7.07 million people, and both shots to 4.04 of 15.2 million inhabitants being targeted for vaccination. Like the rest of Latin America, the country has seen a steep rise in new infections and has surpassed the daily rate of the first wave last year, with more than 8,000 new cases per day. “Getting vaccinated very significantly decreases the possibility of infection, it does not eliminate it, but it decreases it a lot, therefore you have to get vaccinated,” University of Chile rector Ennio Vivaldi told a virtual press conference. But it was also clear that the first dose on its own “does not have any relevant effect after four weeks” which means the recipient was for all intents and purposes just as vulnerable to infection as a non-vaccinated person. 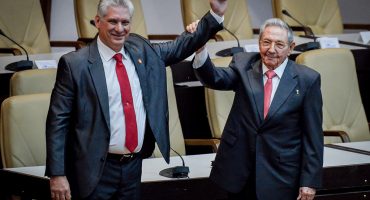