According to Hamid Mir, host of the Geo News program ‘Capital Talk’, the educational qualification for recruitment in FC was at least intermediate, but now middle pass Baloch youth will also be able to be recruited in FC South. 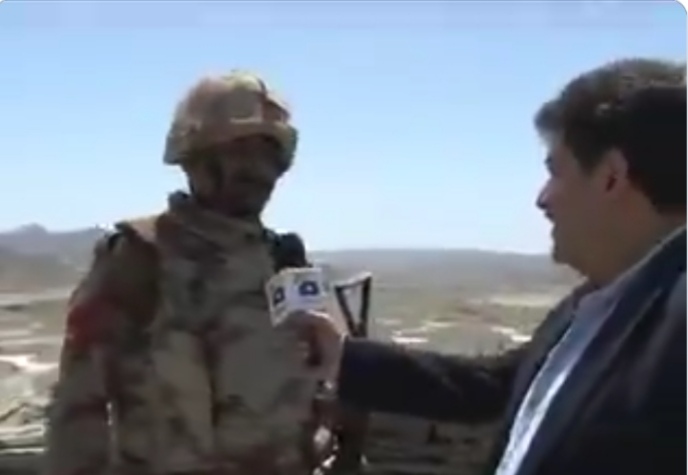 According to Hamid Mir in his show, FC South Balochistan has decided to give several concessions to Baloch youth for recruitment in FC, they will also get concession on height and chest size and middle pass youth will also get jobs instead of inter.

In a special show of ‘Capital Talk’ from different districts of South Balochistan, it was stated that FC South China has been playing an important role in the protection of Pakistan Economic Corridor (C-Pac) route.