One of the Leading famous singers of Pakistan Shaukat Ali is shifted to Combined Military Hospital (CMH) Lahore on the instructions of Army Chief General Qamar Javed Bajwa.

Shaukat Ali is happy to be treated in his hometown and in CMH. He and his sons have also thanked the Army Chief.

Famous singer Shaukat Ali has been suffering from liver and kidney ailments for a long time. In recent days, his health deteriorated and he was shifted to a liver hospital in Gambat city of Khairpur district on the instructions of Sindh Chief Minister Murad Ali Shah.

According to Shaukat Ali’s sons, his liver transplant was not possible due to diabetes and heart bypass.

He has now been taken care of in CMH and he is happy for that. He and his sons thanked COAS. We pray for the good health of the legendary singers. 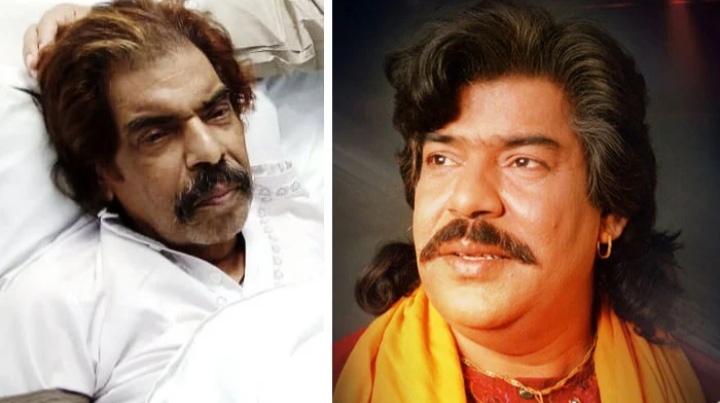