Earthquake tremors felt in Swat and nearby areas

The tremors of earthquake were felt in Swat and surrounding areas.

According to the Seismological Center, a strong earthquake measuring 5.6 on the Richter scale was felt in and around Swat. 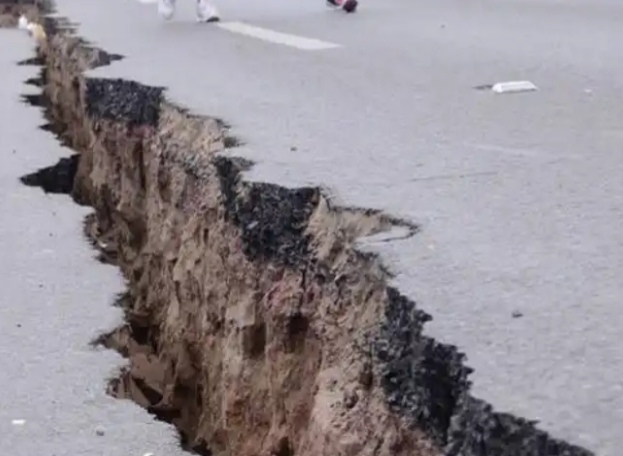 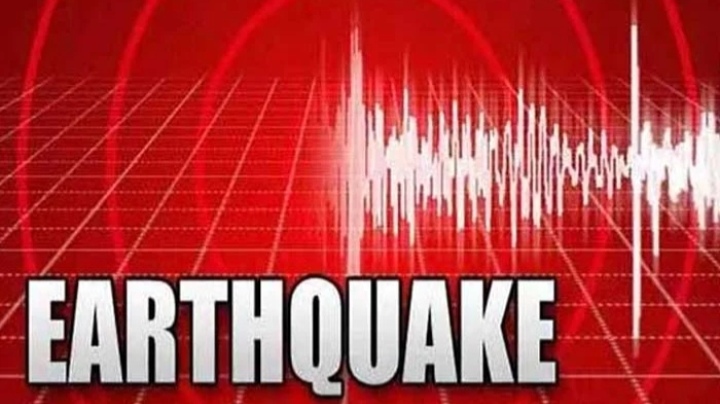 The epicenter was reported below the Hindu Kush region of Afghanistan, according to the US Geological Survey.

According to media, no casualties have been reported so far.

According to the US Geological Survey, the quake had a magnitude of 4.9 and its epicenter was 27 km west of Ashkasham in Afghanistan while the depth of the quake was 22 km.