Muhammad Ali Qureshi, chairman of the seven-member medical board of Liaquat Medical Hospital Jamshoro, said that samples had been taken from Dr Maha’s body and the body had been examined. The report will be submitted to the concerned agencies in 15 days. 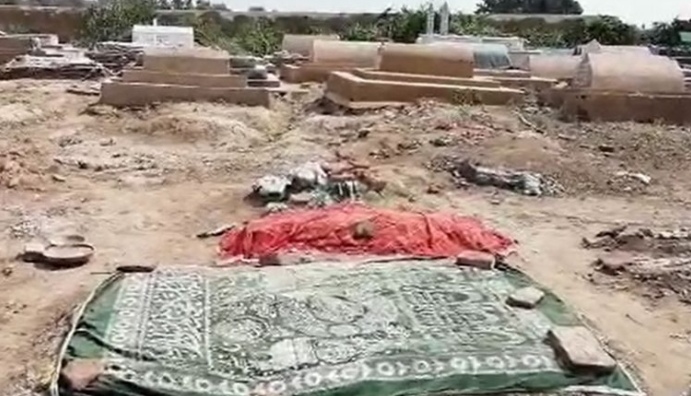 On the occasion, Dr. Maha’s father Asif Ali Shah said that he was satisfied with the performance of the police in relation to his daughter’s suicide and hoped that the police authorities would bring the accused to justice.

It may be recalled that on August 18, in Karachi area of Defence Dr Maha allegedly shot herself up , two accused Waqas and Junaid , close friends of Dr Maha were arrested who fled from court when their plea was rejected by court .