Differences arose between Saif Ali Khan and his ex wife

Differences broke out in the Pataudi family after the interrogation of Bollywood actress Sara Ali Khan in the death and drug case of Bollywood actor Shashant Singh Rajpoot . 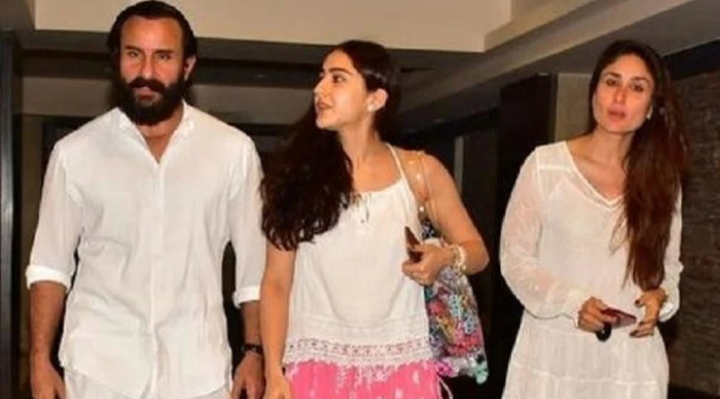 Reports say that after the interrogation of Sara Ali Khan in the drug case, fights have started in the Pataudi family and Saif Ali Khan has abandoned his daughter. 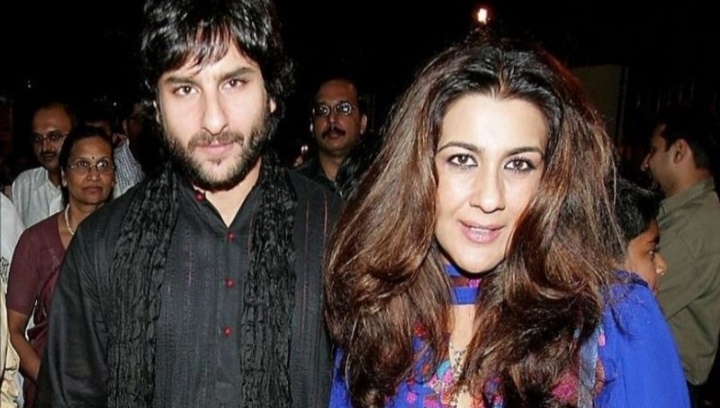 Reports have claimed that Saif Ali Khan had a fight with Sarah’s mother and ex-wife Amrita over the issue after which he left Mumbai with his current expecting wife Kareena Kapoor.

According to reports, the younger Nawab had a fight with Amrita in phone calls and meetings regarding his daughter, after which he suddenly planned to go to Delhi.

It may be recalled that Saif Ali Khan’s second wife, actress Kareena Kapoor, is pregnant for the second time, while she is still busy shooting for the film ‘Lal Singh Chadha’.

It is to be noted that during the recent investigation into the alleged suicide of actor Shashant Singh Rajput, the aspect of drug use has also come to light and during the investigation, the Narcotics Control Bureau of India (NBC) arrested Deepika Padukone, Shardha Kapoor, Sara Ali Khan and Rakul had questioned Preet Singh. 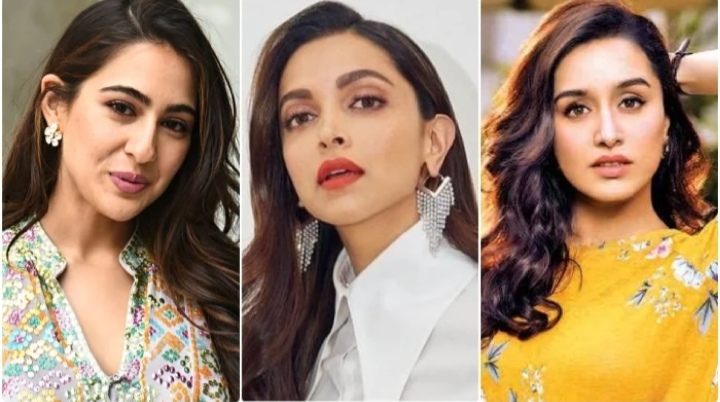