Despite not getting government permission, the Pakistan Democratic Movement (PDM) has set up a venue for the rally in Peshawar.

All preparations for today’s meeting in Peshawar have been completed and the leaders have also prepared speeches for the enthusiastic address.

Posters and banners have been hung at Dalzak Road Chowk for the rally to be held at 11 am this morning while a sound system has also been installed.

Leaders of other parties including PPP, PML-N, ANP and PDM have said that they do not need anyone’s permission for the meeting and they have come out to save Pakistan.

Fireworks were set off by the PPP at the venue last night. This spectacular display of fireworks increased the enthusiasm of the people.

Chief PDM Maulana Fazlur Rehman says that the illegitimate rulers themselves are corona and movement against government is on its rise.

He said that Trump of USA has gone , now Pakistani Trump should also leave.

It is to be kept in mind that there is a covid outbreak in the world and the second wave has hit the world but PDM is keep on doing Sit ins in the country which is increasing corona. Also the traffic stoppage are happening due to rush , also many routes have been blocked. 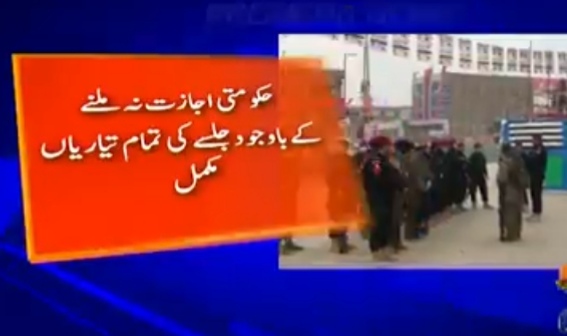 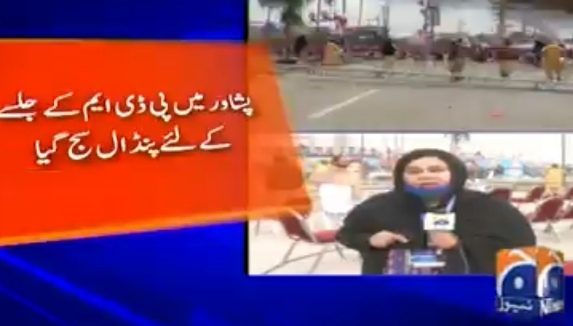