The reply submitted by the Chairman NAB said that a decision on corruption cases is not possible in 30 days as the existing accountability courts are insufficient to handle the burden of cases. 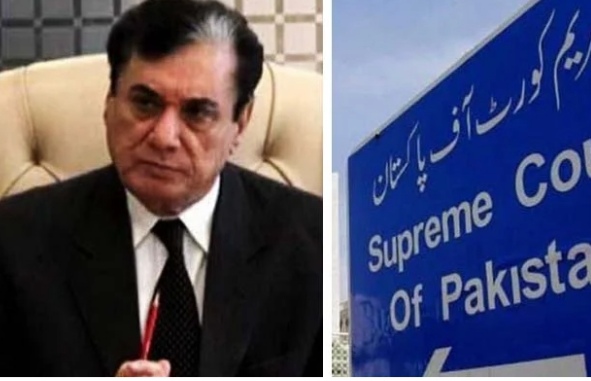 The NAB chairman said in reply that he had told the government several times that the trial was being delayed due to the burden of cases, miscellaneous petitions of the accused and restraining orders of the higher judiciary were also the reasons for the delay.

The reply further said that the courts do not follow the rules laid down by the Supreme Court for bail, adding that the procedure for declaring the accused public is also time consuming.

In response to the NAB chairman, the delay in getting legal assistance from abroad has also been cited as the reason for not making timely decision.

In his reply, the NAB chairman said that the word “political figures” was misinterpreted by the courts, which made it difficult for foreign bodies to understand the meaning of political figures.

In his reply, the NAB chairman informed the court that additional courts were needed in Lahore, Karachi, Rawalpindi, Islamabad and Balochistan. Not only 120 district and session judges but also retired judges could be appointed.

In his reply, the NAB chairman also suggested the services of retired judges to hear appeals