The total number of corona patients in Pakistan has reached 34,386 and the death toll has reached 6,408.

According to the official portal, 514 patients across the country have recovered from Corona in 24 hours. 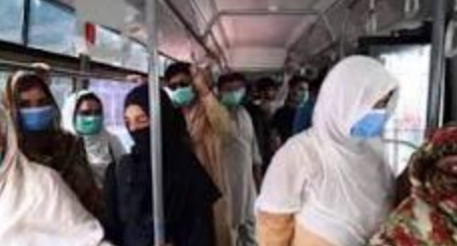 According to the official portal, the total number of corona patients in Sindh has reached 133,125 while 2455 people have died so far.