We have to be vigilant to deal with emerging challenges, General Bajwa said

Hum News quoted the Pakistan Army Public Relations (ISPR) as saying that issues of national defense and internal security were discussed during the meeting with Chief of Army Staff General Qamar Javed Bajwa. 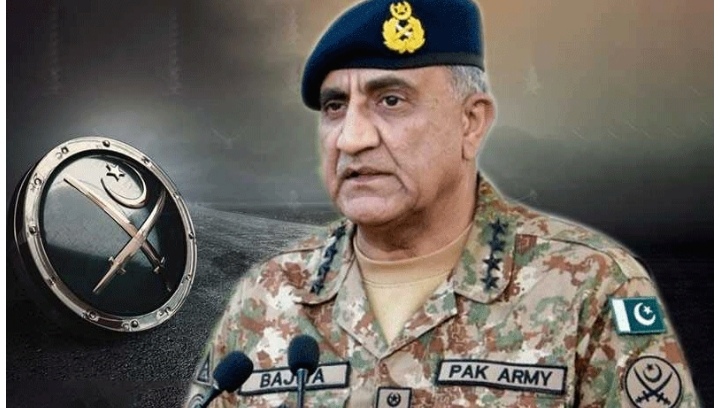