China and India have agreed to reduce border tensions.

Chinese State Councilor Wang Yi and Indian Foreign Minister SJ Shankar said in a joint statement after their meeting in Moscow that the two countries had agreed on five points, agreeing that the current border situation was in their interests. They agreed and said that the armies of both sides should immediately reduce the tension.

The agreement was reached on the sidelines of the SCO summit, following a clash between Indian and Chinese forces in the western Himalayan border region this week. 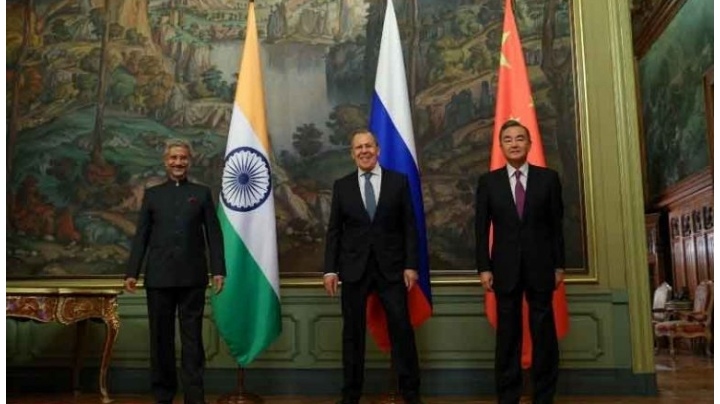 In this regard, a statement issued by the Chinese Foreign Ministry said that as long as both the countries will work together in this regard ,there will be no tensions between the two countries. India also said that it doesn’t want clashes at borders with China.