CCPO Lahore’s audio leaked in which he is talking rudely with a woman.

The woman who just called in connection with a drug case against her husband when the CCPO allegedly started swearing on her .

It can be heard in the audio of CCPO that a woman, resident of Raiwind told the CCPO after the salutation that nothing was done against her husband, so CCPO Omar Sheikh allegedly started insulting her.

In the audiotape, the CCPO allegedly said, “Don’t call now, you’ve made fun of it .” 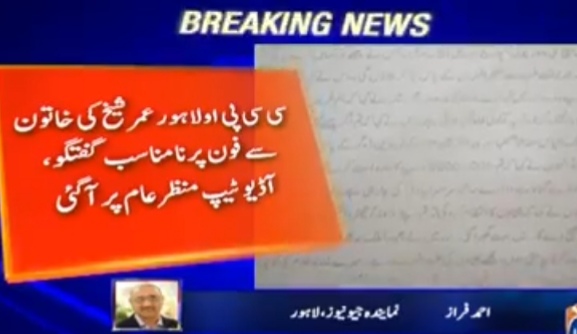 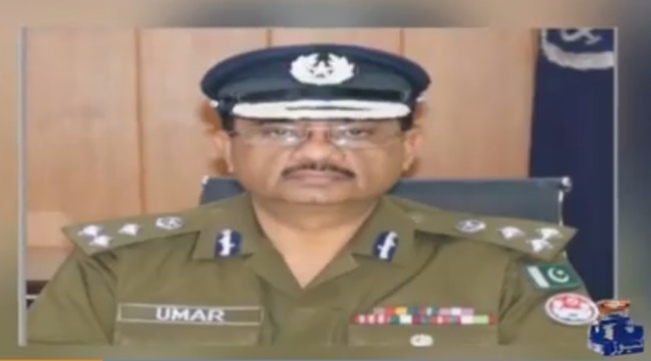 The conversation lasted for about 20 seconds. According to the audio, the woman became silent due to bad language and hung up the phone out of fear.

A petition filed by a woman resident of Raiwind to the CCPO alleges that a sub-inspector named Haider Ali took a bribe of Rs.1 lac 93 thousand and promised that he would not file the case against her husband but did it.

On the other hand, the CCPO says that this audio conversation is a new false story against him.