According to a foreign news agency, Boris Johnson was in contact with a man who had recently tested positive for corona virus and has now quarantined himself.

In this regard, the British Prime Minister Boris Johnson himself has said that he has met a person who has been tested positive for corona, and after being in contact with him, the British PM has isolated himself for 2 weeks, but he says that he is totally fine.

Boris Johnson added that during these two weeks, all government arrangements will be made through the video conference calling app Zoom.

The British prime minister was diagnosed with the corona virus in April, after which he spent about four days in the intensive care unit (ICU) with extremely low oxygen and shortness of breath. 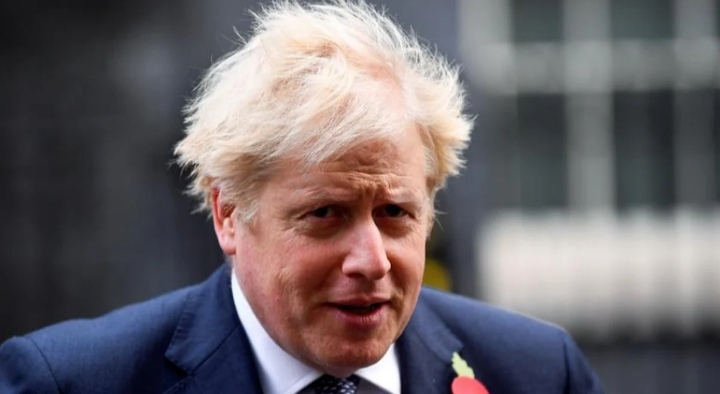