blast on Samangali Road in Quetta has injured seven people

A blast on Samangali Road in Quetta has injured seven people. 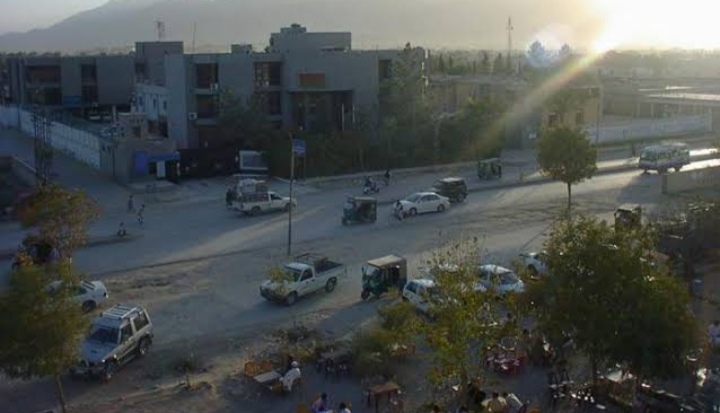 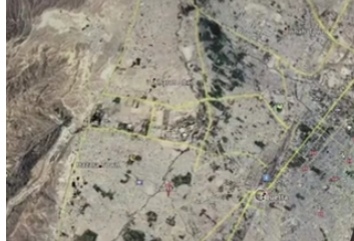 According to police sources, unidentified motorcyclists hurled a grenade at the workers working on the bridge under construction, injuring five workers and two children.

Law enforcement agencies have cordoned off the area and launched a search operation. The area has been cordoned off.

No one has yet claimed responsibility for the blast. This is another terrorist activity in Quetta, Quetta and KPK have been the target of Terrorism once again.