A blast in Mardan killed three people and injured 15 others.

A 10-year-old girl and her father were among those killed in the blast, according to police. The injured have been shifted to Mardan District Hospital. 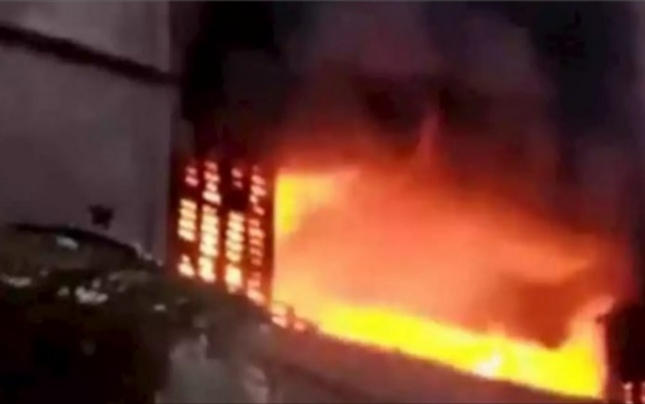 According to News correspondent , both the injured Aminul Haq and Liaqat were shifted to Peshawar Hospital in critical condition where they could not recover. The former chief minister was in the house at the time of the blast and was safe.