In a telephone call, Bilawal Bhutto Zardari condemned the arrest of Captain Safdar and expressed solidarity with Maryam Nawaz. 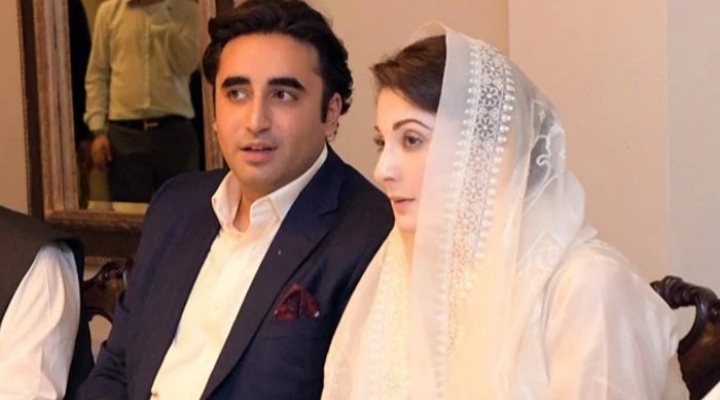 On this occasion, Bilawal Bhutto Zardari said that the arrest of Captain Safdar is a shock to me, the way he was arrested is against the traditions of Sindh.

He said that the Sindh government was not informed about the arrest while the Chief Minister has been asked to conduct a full investigation into the incident.