PPP Chairman Bilawal Bhutto Zardari while expressing reservations over the unofficial results of the Gilgit-Baltistan elections so far said that my elections were stolen.

The results of the elections for 23 of the 24 seats in the Gilgit-Baltistan Legislative Assembly continue to come out and according to unconfirmed and unofficial results so far, 7 out of 20 seats have been contested by independents while 7 by the Pakistan Tehreek-e-Insaf. Candidates have been declared successful, with 3 seats going to the PPP while two to the PML-N and one to the MWM.

Reacting to the election results, Special Assistant to the Punjab Chief Minister for Information Firdous Ashiq Awan said that change has taken place in Gilgit-Baltistan, now Calibari Queen and son of Zardari should also admit their defeat. 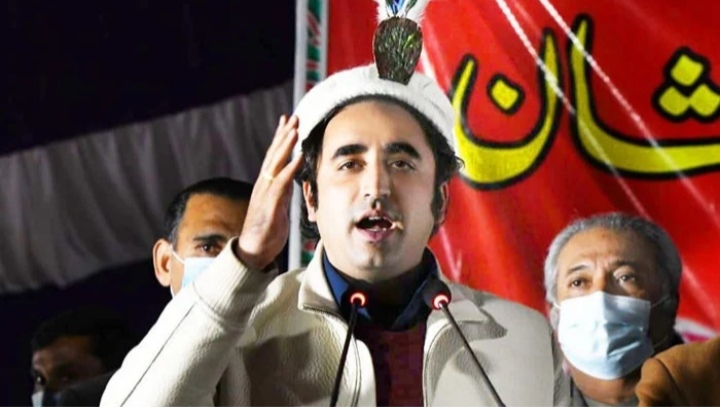