Asif Zardari challenges trial against him in court

ISLAMABAD: Former President and Co-Chairman of Pakistan Peoples Party Asif Ali Zardari has challenged the trial against him in the accountability court in the Islamabad High Court.

In the petition, Asif Zardari has pleaded not guilty to mega money laundering and Park Lane references. Asif Ali Zardari has also requested to stop the trial immediately. 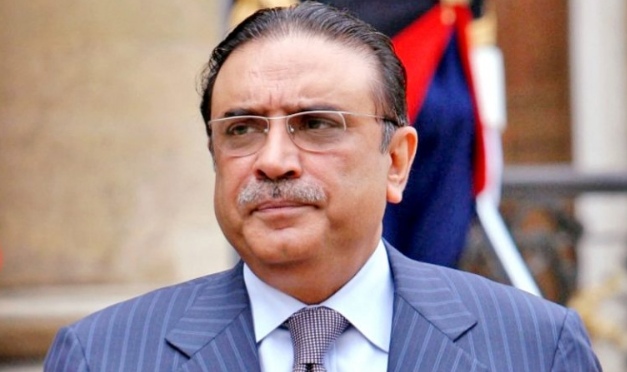 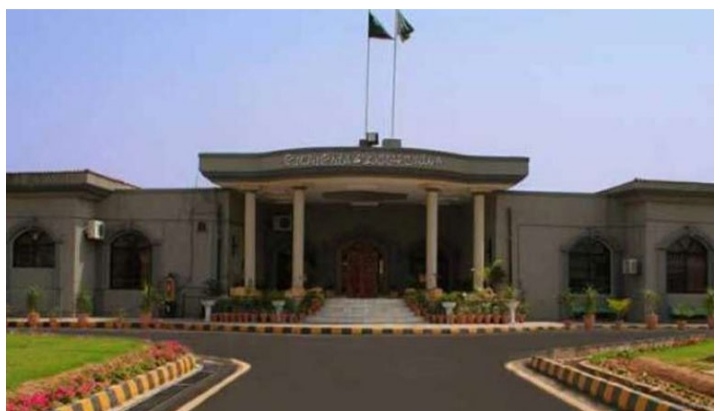 The petition filed by the former president has taken the position that fake accounts cases are not within the purview of NAB, they should be dismissed. He asked to get rid of mega money laundering and Park Lane references.

It may be recalled that earlier Asif Ali Zardari had also filed a petition in the accountability court against NAB references. The former president had appealed against Park Lane, mega money laundering and Thatta water supply references.