Apple, the world’s leading smartphone maker, announced the launch of the iPhone 12 on September 15.

A spokesman for the company said the iPhone 12 would be unveiled at a live broadcast, according to a foreign news agency.

Earlier, Apple announced that the iPhone would be launched in October instead of September due to the global epidemic Corona virus crisis. 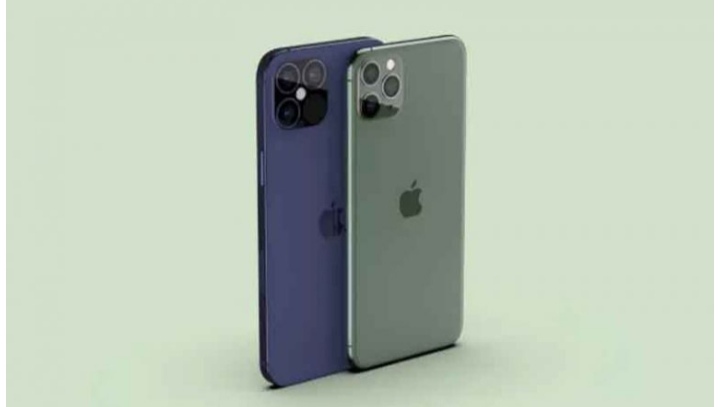 The price of the iPhone 12 in the United States will start at 549 dollars, which will increase depending on the model.